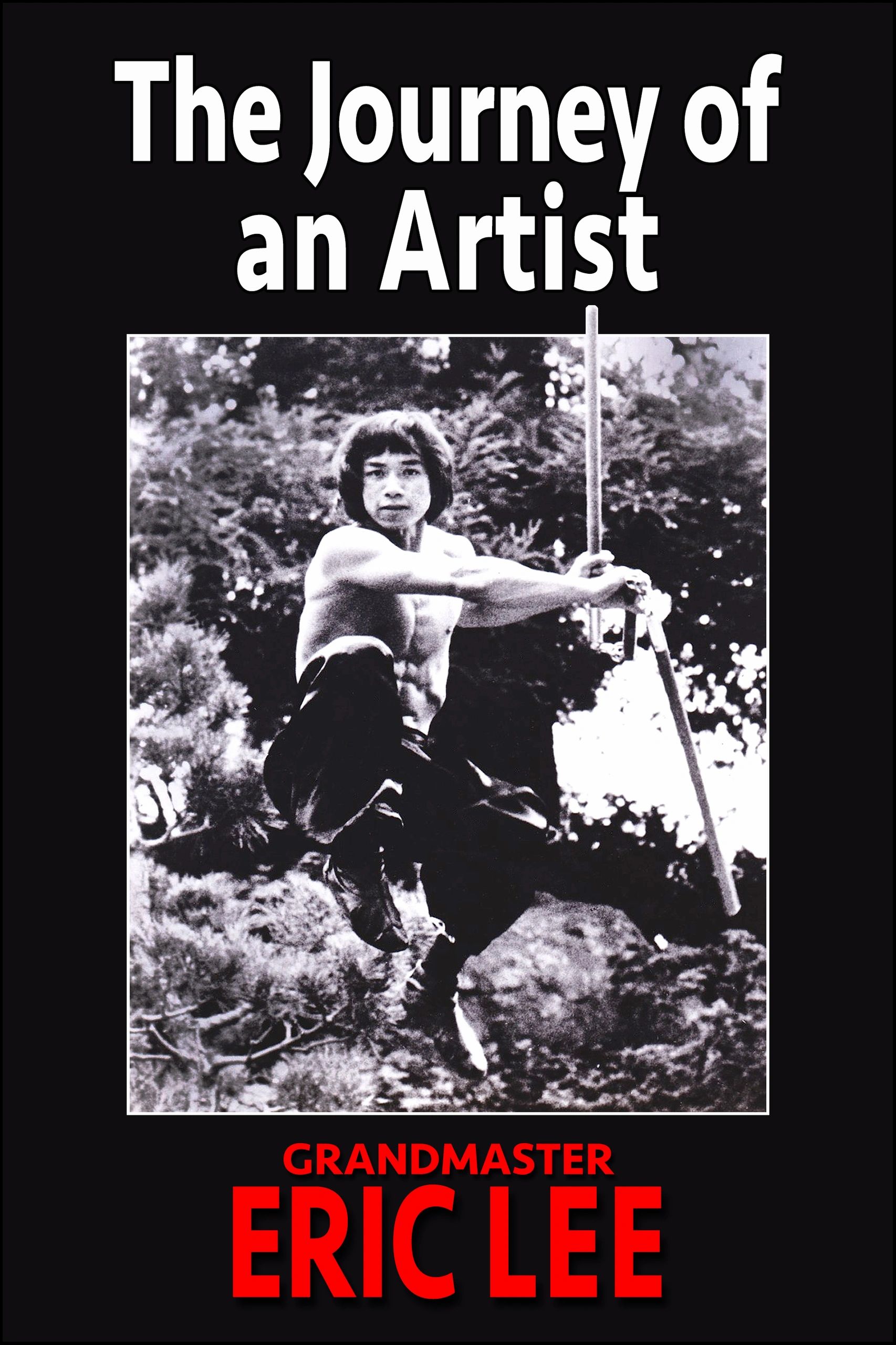 I am sharing my newest song to entertain you guys while you're staying at home.

Eric Lee was born in Canton, China. His father studied martial arts and Eric would watch him train and this inspired Eric at the early age of three. Eric later began his formal martial arts training under Chung Ball and ultimately with Grandmaster Al Dacascos. Eric was blessed to study with some of the very best martial artists in the world. These include

Master Eric Lee trained in both Northern and Southern Shaolin Kungfu. He exceled in the field of martial arts and is credited with winning more national and international awards than any other martial artist in the United States. He has been featured in almost every martial artsmagazine in the world.

After retiring from competition, Grand Master Lee continues to distinguish himself in the field of martial arts instruction and in the entertainment industry. He also carries on the tradition of his family and his 91-year-old father, by teaching Chinese Health exercises.

Grand Master Lee continues to distinguish himself in the world of martial arts with both his experience and accomplishments. Among his many accomplishments are:

Grandmaster Lee has a wide range of experience, technical expertise, and profound understanding in various martial arts disciplines. Included among those are:

3 Sectional Staff
The Broadsword
Fight Back – Your Guide to Self-Defense
Travel Host:

Host of the annual Eric Lee China & Hawaii Tour – since 2005

Grandmaster Eric Lee is passionate about life and the martial arts. He is always adding to his achievements as he continues to acquire new knowledge and to increase his current knowledge and skill. He goal is to continue to grow as a person, while maintaining a life of balance.